This autumn / winter, prompted by the recent growth in “outsourcing” / aka NHS privatisation,  members of KONPNE are putting formal questions to the SEVEN local North East Councils about privatisation in their area.

The “Cumbria and North East Integrated Care System” (ICS) comprises a collaboration between local Councils and local NHS “Clinical Commissioning Groups” (CCGs). This ICS determines the future of our health services in the North East.  Whilst CCGs are taking the lead, on paper it is our elected Councillors who are also jointly responsible for this plan. HOWEVER, as CCGs are under instruction from the Government and NHS England, all North East Councillors (especially those sitting on “Health and Wellbeing Boards” and “Health Scrutiny Committees”) provide the only democratic accountability within the local ICS.

We are aware of the ongoing support of individual Councillors for a publicly funded and publicly provided NHS, and we ask that Councillors remain on guard against inadvertently colluding with the political decision to dismantle our NHS – hence our questions.

HOW DOES YOUR COUNCIL SHAPE UP? 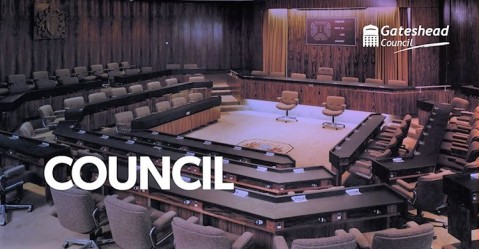 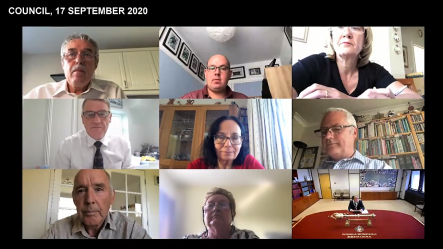 The link to Gateshead Council webpage for the meeting, incl agenda and KONPNE question, is here: http://democracy.gateshead.gov.uk/ieListDocuments.aspx?CId=140&MId=2678&Ver=4

KONPNE: Excellent to see that Gateshead Councillors emphasise the ‘primacy of place’ approach – recognising that the Integrated Care System as a whole is secondary to the specific needs of Gateshead as a specific ‘place’. We remain concerned that local democracy and decision-making is under attack with decisions being made at a regional ICS level, and this commitment from Gateshead Council goes at least some way to help to ensure that services for Gateshead residents are determined locally. It is crucial that local voices are heard, and that local democracy is retained and acted on. The challenge now for Gateshead Councillors is to keep this commitment in place, in the context of merging CCGs, the ICS and macro-healthsystems.

We remain very concerned about the privatisation taking place in Primary Care in a neighbouring CCG area and are interested to learn that, in Gateshead, the local strategy is “to introduce the option for patients to consult with GPs via video if they choose to, but that video consultation will be with a local practice and a local practitioner…. We have no plans to commission any outside services”.  North Tyneside CCG – take note (see here). 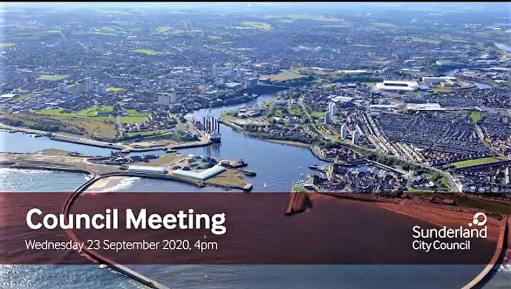 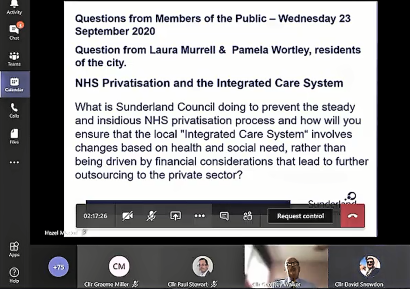 Sunderland KONP’s Laura Murrell and Dr Pam Wortley forwarded the following question and information sheet. The question (but not the information sheet) was read out by the Mayor at the full Council meeting on 23rd September 2020, and Cllr Geoff Walker (Labour, Councillor for Shiney Row, Healthy City portfolio) responded on behalf of the Council.

Question to Sunderland City Council from KONP Sunderland and District

KONPNE: The paper “Resetting the Health and Social Care System” sounds interesting, and we are sure that our colleagues at KONP Sunderland and District will be in touch with Cllr Walker to find out more.  Of course, we welcome and share your commitment to “an agenda of collaboration and co-operation aimed at avoiding wealth extraction by the private sector”. 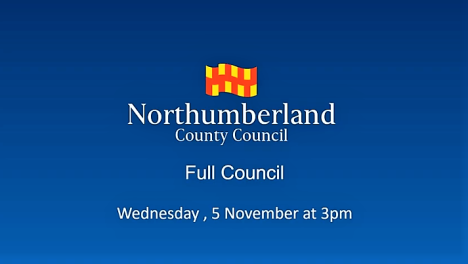 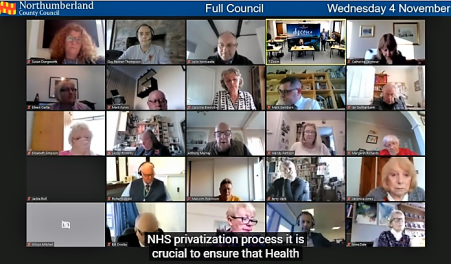 KONPNE member and Northumberland resident Richard Spedding submitted the following question to Northumberland County Council, for the Council meeting on 4th November 2020. Whilst the contextual information was not read out at the meeting, the two questions were read out in full, and Cllr Veronica Jones (Conservative, Councillor for Ponteland West, Cabinet member for Adult Wellbeing, and Health and Wellbeing Board member) provided responses.

KONPNE: Needless to say, we will be communicating with Cllr Jones (cc rest of the Northumberland Council) regarding this inadequate response. There appear to exist inconsistencies between Cllr Jones overview of NHS funding and the Channel Four fact check (click here regarding the Tory claims of investing £33.9 billion) and we also need to remind Cllr Jones about the REAL direction of travel re Integrated Care Systems (very sadly, ICSs WILL MOST CERTAINLY shift the balance between public and private services – not this year, but fast forward to the time of large-scale takeovers by multinational corporations, made possible through the creation of this very same ICS system). We suggest that Cllr Jones reads our KONPNE briefing paper We Need To Be Worried about the NHS Long Term Plan, Integrated Care Systems and Primary Care Networks

Once we write to Cllr Jones, we will copy our email here.

North Tyneside have meetings scheduled, but the Council have (until recently) been unclear as to whether Councillors will be responding to public questions. Questions about NHS privatisation and Livi have, thus, been forwarded in writing to key Councillors – we will publish their response.

We have recently been informed by Council officers that public questions are welcomed at the next Council meeting, and we are considering putting a question to the Council meeting planned for late November.

South Tyneside have no confirmed dates, and could be a while, as past Council meetings have been cancelled throughout the year due to Covid. Questions about NHS privatisation have, thus, been forwarded in writing to key Councillors – we will publish their response.

Durham also have no confirmed dates, and could be a while, as past Council meetings have been cancelled throughout the year due to Covid. Questions about NHS privatisation have, thus, been forwarded in writing to key Councillors – we will publish their response.

The elusive Council number seven is, indeed, Newcastle and our question is “work in progress”…..

Our question, submitted in early November 2020, was declined by Council officials as they felt it to be similar to a question asked by us at the Newcastle full Council meeting in March this year – we disagree, and will be following up on this…..watch this space….

Interested in following decision-making at your local Council meetings, or liaising with your Councillors regarding NHS cuts or privatisation? 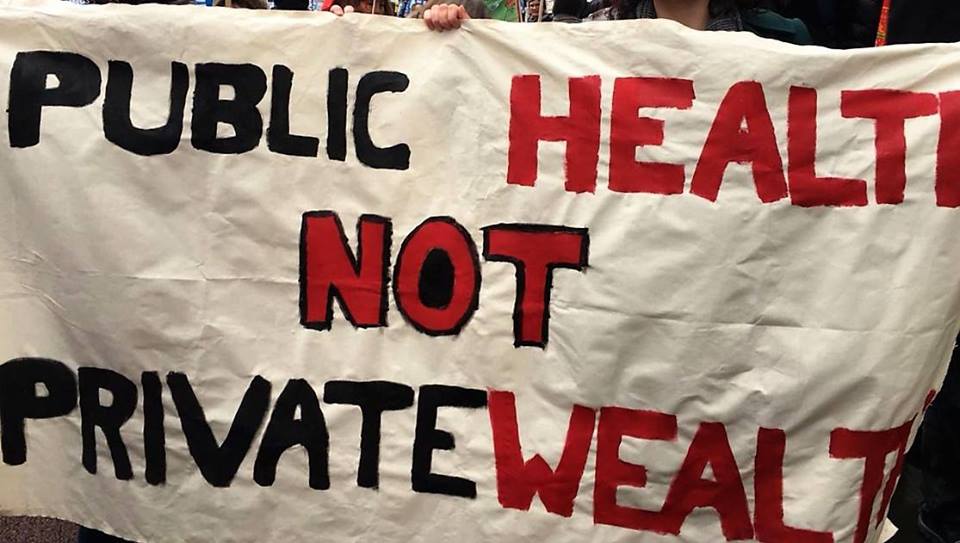